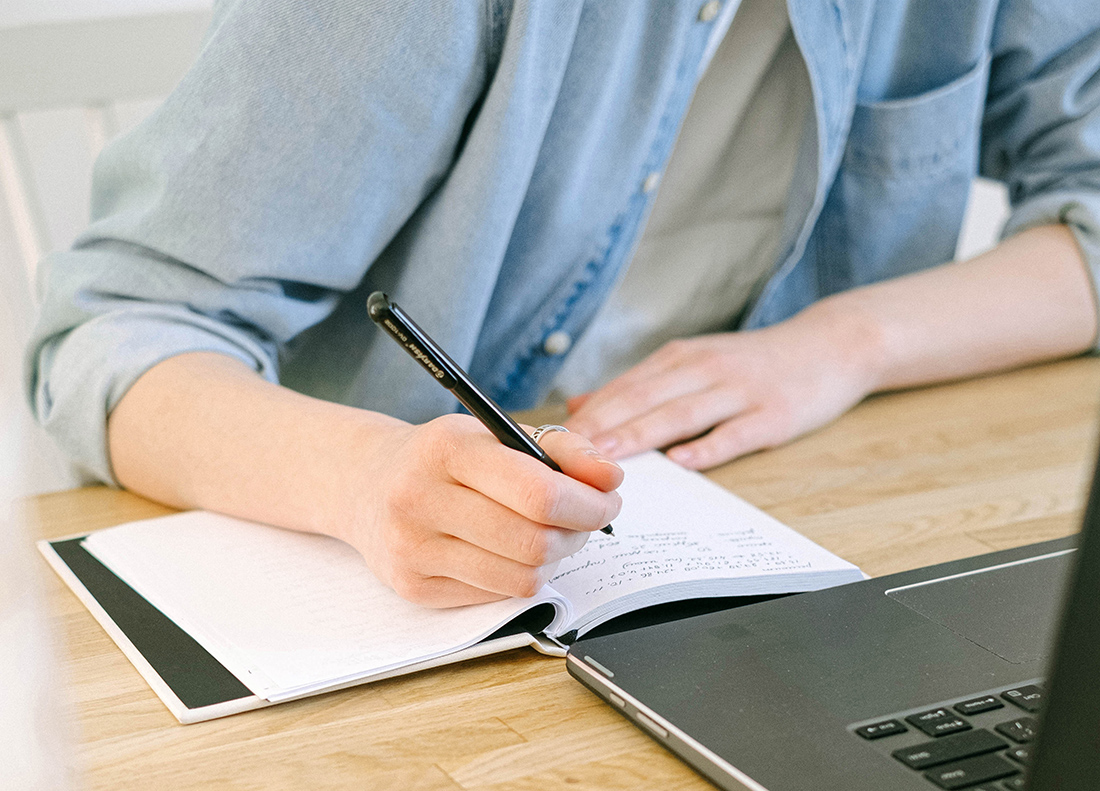 You have an edge in various other fields of study when you know how to write an enthralling, compelling discussion out of a given or chosen topic.

Synthesis definition: what is a synthesis essay?

If you are new to this subject, the first thing you need to know is “what is a synthesis essay.” Simply put: a synthesis essay is an essay type that involves gathering information from various sources. Then, you derive a question, a new idea, or a debatable thesis from the information gathered. Then, when writing a synthesis essay, you will have to discuss ideas, data, and idea-validating evidence from several sources. Finally, this evidence is used to explain or argue an original idea.

The category of people who write synthesis essays the most are college and high school students. A synthesis essay would typically follow a standard structure, including one paragraph for the introduction, three for the body, and one for the conclusion. The questions or theses a writer derives guide their synthesis essay writing, which may be based on their opinion. The writer then uses objective essays and data to argue and justify their point of view.

The major types of synthesis essay

What does Synthesis mean in essay writing?

Synthesizing in essays means combining points of several sources rather than summarizing to derive a general conclusion. A writer gathers several sources and extracts the main points in each. Then the writer puts together the points, ideas, and findings to make a general point. Synthesis essays go beyond summarizing scholarly articles and research papers; they need to be synthesized to see how they fit. Also, synthesizing should reveal how your research work fits in.

Synthesizing involves investigating differences and similarities between sources at the most basic level. A good synthesis essay should show the audience where the sources converge and diverge.

Find below the steps involved in synthesizing ideas from several sources.

After gathering the articles, you need to organize them in a way that will reveal to you the correlation between them. You can organize your sources in two ways, including a summary table or synthesis matrix. Which of the two methods you use depends on your topic and the category of literature you are working with.

There is a clear view of the connections and dissimilarities between your sources. The next thing is to group them in the order you will discuss them. The outline will focus on each paragraph if it is a short paper. However, you may need to divide your outline into sections with headings for a longer paper.

Finally, wrap up the whole paper with a conclusion, which should occupy a paragraph. The conclusion summarizes all the major themes you covered and should clarify how they relate to the topic.

Let’s take a look at an example to better understand the thought process behind a synthesis essay writing:

Nature, the mention of the term nature takes one back to the days of the creation of everything that is but was never there. Others call this evolution. This is the beginning of everything in existence that is seen today. Then one would ask what exactly is nature? In the words of the oxford dictionary, nature is “all the animals, plants, and other things in the world that are not made by people and all the events and processes that are caused by people” (Oxford, 2007).

Other authors say that nature refers to all the things that were placed on this planet earth be it the animals that we see, the food we eat, the minerals deep inside the belly of the earth, the springs of water, the wood that we see around all belong to nature and we are part of that nature. Something of interest that needs noting is the fact that nature is very wide and embarking on discussing the entire aspects of nature is like dropping a small particle of sand into the vast ocean and expecting to find it later. Therefore the subject of discussion here is part of nature that is ecology and environment.

Ecology is the study of how organisms intermingle with each other in their surrounding (Kolbert, 2014). This interaction involves the groups that these organisms make, the environment they live in which includes non – living things, which is referred to as “Ecosystem”. This should be noted does not just mean the organisms but also people and how they relate to other living things and the environment where they live. A human being is known to be the most destructive of the living things in existence which is the very reason he is being included in the study. The environment then refers to the power and the resource that is involved in a system that affects organisms either in the way they live and react to situations. It also affects the way organisms eat, grow and die. The environment can be said to be the creator of the life of organisms and makes the ability of their being. According to Bohmbach in her book Eco-Lutheranism, ecology and environment together with human interaction form a complex system that creates competition for all stakeholders; the organisms, the human beings and the environment that man creates for the organisms (2013).

Some school of thought also come up that involves evolution in the ecology and claims that ecology defines and forms evolution which in turn responds by inducing what happens in the ecology. This then means that nature has a way of defining itself, influencing itself and forming itself into what it is. According to Conti in the book The Selfish Cell, what nature is meant to be is what it becomes. The cells that form an organism will always produce what they are meant to produce with the help of the environment which favors the cell’s existence and being (2008). Conti(2008) continues to say that researchers of biology have proved that ecology and evolution are progressions that intermingle with each other bringing out results that mean and say that indeed our understanding of the same has to change and we must begin to acknowledge the fact that the two have a relationship that is interdependent on either of them and none can be wished away. The relationship that exists between the ecology (and the organisms in the ecology) and its environment is that of creating new types of organisms and transforming those in existence.

It is possible to overlook the fact that evolution is a silent agent in the activities going on in the ecology affected by the environment because it is widely perceived and believed that the ecology is a “constant”( Conti(2008). However, researchers have found out that both the ecology and the environment are interdependent on each other in many ways. Organisms in the ecology have evolved over and with time from their original being into something different thanks to evolution. Some of these organisms have become smaller in size because of the predators in their environment, which of course is a defense mechanism against the attackers while some have grown bigger which is also means the same thing; defense against attackers. This is evolution which in brief means a slow change that takes place after a long period of time, a period within which various types of animals, insects, plants and general living things change their physical appearance and characteristics. For this to take place, Edward Wilson in his book the social conquest of earth says, the environment contributes a lot to this (2013). The change or evolution of some of these organisms still is as a result the kind of food they eat over time, which has also changed due to interference by man over time which has forced some of these organisms to change their eating habits.

To define Ecology once more from the perspective of Wilson (2013), it is the “study of organisms” and the way they relate and react to the environment. To add on to this, it should be remembered that there is no single organism that can exist in the absence of the other and this connection between various components that are involved is sometimes referred to as “the web of life”. The environment sometimes can be stable when the variables do not change within short periods and this is usually known as “the balance of nature”. This then means that the elements extracted from the environment is the same as those added which strikes a balance.

However, there are instances where this balance does not exist as in cases where a vast area can be physically affected when climatic changes take place which cause substantial changes in the environment. Such changes can cause fires which devastate large areas forcing restoration to take place. This restoration is done with the help of mankind in the form of reforestation and many other activities are involved to restore the environment to its former state. This finally creates a new balance that is “stable”. This is however something that takes time but finally happens. It should also be said here that some of this destruction of the environment as earlier said is caused by the most central animal to the environment and that is man (Wilson, 2013).

The ecology where man is expected to live has greatly become small because of his activities as an act of inventiveness and growing population. This has contributed a great deal to the destruction of the environment and even if replacement of the destroyed forests and other elements is done, it can never be as it were before because the natural forest as it were was home to many types of animals that may not find it comfortable living in artificial forests without their natural food. This has also affected the animals in the seas that depended on the forests for survival. As it is known, forests are a great contributor to water and the absence of the same means less water and the result is death of the sea animals. It is important also to note that it is not only the “organic” matter that is affected by man’s activities but also inorganic as well.

In conclusion, a synthesis essay is undoubtedly one of the most difficult essays to write. Nevertheless, if you have tips like the ones in this article on hand, you will do just fine. Moreover, the more you write a synthetic essay, the better you get at it. 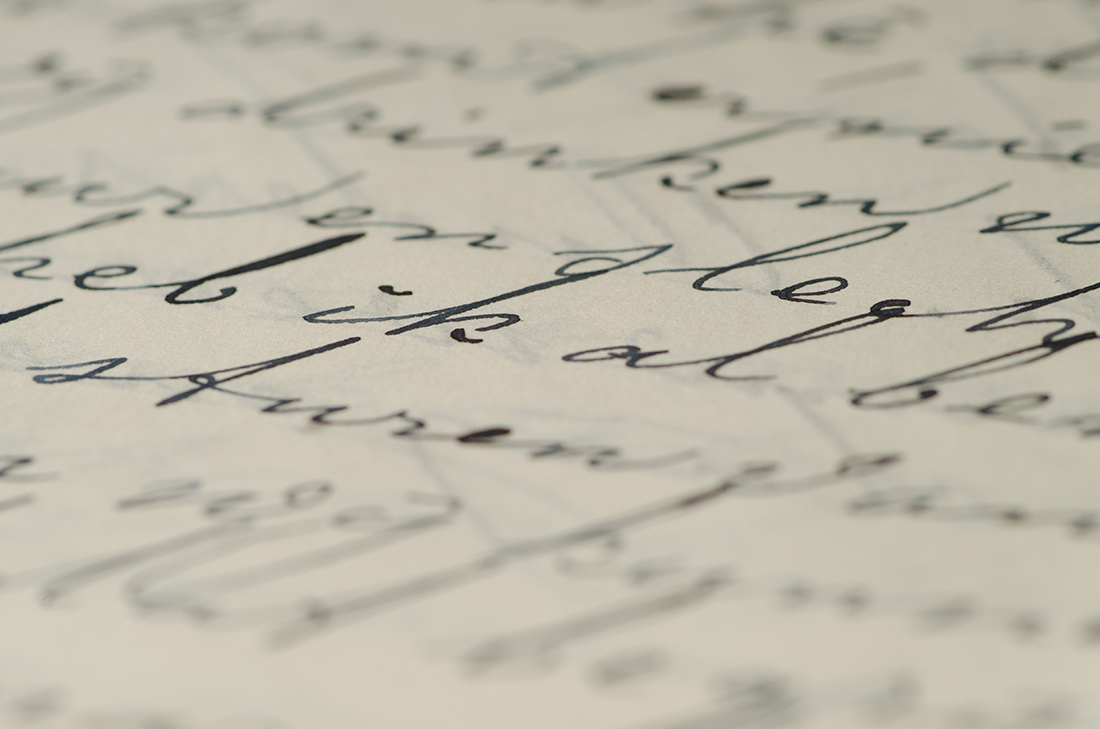