When you consult examples of synthesis in writing, you will find that they all follow different writing methods. For example, you can adopt this writing technique in your own synthesis essay research paper for easy writing.

The format a synthesis paragraph example will follow depends on your teacher’s or professor’s requirements. Popularly-used synthesis essay formats include Chicago, MLA, and APA style. Let’s take a look at the formats one by one:

Proper analysis of a synthesis research question prompt is a key factor that influences the overall turnout of the paper. As such, you must have full compression of the paper’s aim and purpose, rhetoric, and argument claims of the author. Once you have that box ticked, you can now start building on your application and wring your paper around it.

Below are helpful tips for writing a synthesis essay:

Let’s now look at a good synthesis essay example that will help you to successfully complete the task. This will allow you to create a compelling essay without any trouble.

With the increasing popularity of online life, people began sharing more and more personal information on the website. They currently fill multiple obligatory forms to register and access the website. This tendency has grown into the norm, and if a personal profile does not contain information about the date of birth, city, or even address, this user seems suspicious to others.

People know understand that sharing private information on the Internet increases the level of vulnerability of the private information. People being concerned with intensive hackers` activities, ignore much more serious problem associated with legal violation of the privacy rights. The modern government along with its supportive agencies has a legal right to monitor activities of the Internet users with the purpose of preventing terrorism. It is called mass surveillance and is considered by many researchers as a measure to strengthen the national security of the USA. Although it seems a significant precautionary measure, it deprives people of their private life and does not seem to generate positive results.

Careful examination of the internet sources has supported my claim about the inefficiency and unconstitutionality of this monitoring. Lori Andrews in the article “George Orwell…Meet Mark Zuckerberg” gained an insight into the vulnerability of information. She assumes that any information that she inserts in her PC has a high probability to be stolen. She cannot even know or predict it as it is always done invisibly. She also states that the governmental system appears to provide the users with a low level of protection as the laws fail to protect online crime and be as useful as in real life. Andrews also specifies that data aggregators seize information, thus portraying an image of the user which is taken out of the context and is not necessarily plausible. It affects users` further interaction with others, career development, and other pivotally important aspects (Andrews). Interestingly, I have never pondered on the probability of information being stolen. Although privacy violation takes place regularly, I have never thought that it could happen to me. I considered my profile and everyday life to be lack of suspiciousness, but peaceful existence does not ensure privacy.

Although Andrews focuses on the potential monitoring and data stealing, the documentary “State of Surveillance” specifies what agencies are eligible to intervene our private online life. The NSA and CIA are empowered to monitor GPS location, contact lists, browser history, or any other information that can be received while accessing the user metadata. Although such measures are believed to detect potential terroristic activities, none of the attacks have been prevented though the mass surveillance. The government relies on surveillance to spy not only on terrorists but also on regular Americans (“State of Surveillance”). The probability of privacy right violation is difficult for me to access. When this violation is legal, it creates certain complications and challenges. If my portrait arouses suspicion, does it mean that FBI will break into my house and arrest me until the circumstances are clarified? Will my employer or relatives be informed about this incident? Although these questions may seem ridiculous, I cannot predict what information will be processed by special agencies and how they will treat it. The more I analyze, the more I understand that data-mining as a weapon of national security endangers all the Americans.

Both sources have made me realize how vulnerable our position in the society is. Prior to reading the article and watching the documentary, I could not even imagine the potential consequences of surveillance. I am sure that this level of data-mining is criminal and unnecessary. The only idea that I disagree with is that both sources stress the necessity of data-monitoring as a measure of strengthening our security. In the era of the Internet, all the news spread rapidly. Throughout my life, I have never discovered that mass surveillance has rescued from the terroristic attack. The tragedy that happened September 11 in 2001 has proved that data-monitoring is feckless. Although every citizen is aware of data-monitoring, it has not resulted in the mass public outcry as surveillance is something invisible and discreet. People can only predict that they are being spied on, but they cannot be certain of it. I was convinced that my information is safe until it hacked and could not forecast that the invasion can be done legally. I believed that there were trusted agencies and websites, but the sources have shown that there is no such word as privacy in the settings of online life.

The sources have gained an insight in the insufficiency of mass surveillance to strengthen the security. Nonetheless, the questions of its legality, effectiveness, and the measures of control remain unanswered. The film, having much more positive tone, offers a way to protect our cell phones from scanning. It is necessary to take the phone apart and build it back up as our own. I cannot even partially agree with this idea as it sounds ridiculous. It is not a feasible option for the vast majority of people. Andrews`s article is written in a more helpless and pessimistic tone which is closer to my personal perception of the problem.

The analysis has formulated my opinion on the problem of privacy. The mass surveillance has a high level of extension, but it is still feckless in the face of terrorism. By monitoring suspicious activities on the Internet, the agencies do not depict and prevent terroristic attacks, but it violates the privacy rights of other people. The risk of attacks is not reduced by data-monitoring. The NSA programs have failed to give the examples when these programs have thwarted any of terroristic attacks. All the claims about it effectiveness are general and not supported by the evidence. It proves that mass surveillance is useless in combating terrorism.

The answer to the first question grew into the second question which doubts its legal status. I am convinced that extensive mass surveillance is criminal activity that deprives people of their privacy right. It is not regulated by any law. Neither has it been imposed the restrictions. The agencies monitor whatever they consider suspicious activity, but the definition of the “suspicious activity” does not exist. The public is also unaware of the principles and criteria of mass surveillance. We are eager to know the parameters of suspicious behavior and estimate the probability of being monitored. People have a right to know when and why their information is scanned. Otherwise, invisible governmental activity is similar to crime.

Regarding its ineffectiveness, the extensive mass surveillance is illegal activity. The government may use this information for its benefit without making people aware of it. To control the intangible invasion, it is possible to inform people about the conditions and reasons to monitor the activity. Although it does not mean that people will be aware of being monitored, they may predict when or whether this scanning will take place one day. It will reduce the invisibility of mass surveillance and help people to feel more secure. It is also possible to impose certain restrictions on the extent to which information is examined.

People should feel the highest level of protection ensured by the government. If it initiates the extensive mass surveillance, people feel like being invaded. Such actions seem to discredit the governmental structure and raise people`s indignation. Hence, to avoid potential complications, people should be aware of the terms and reasons for surveillance and feel more secure in the online space. 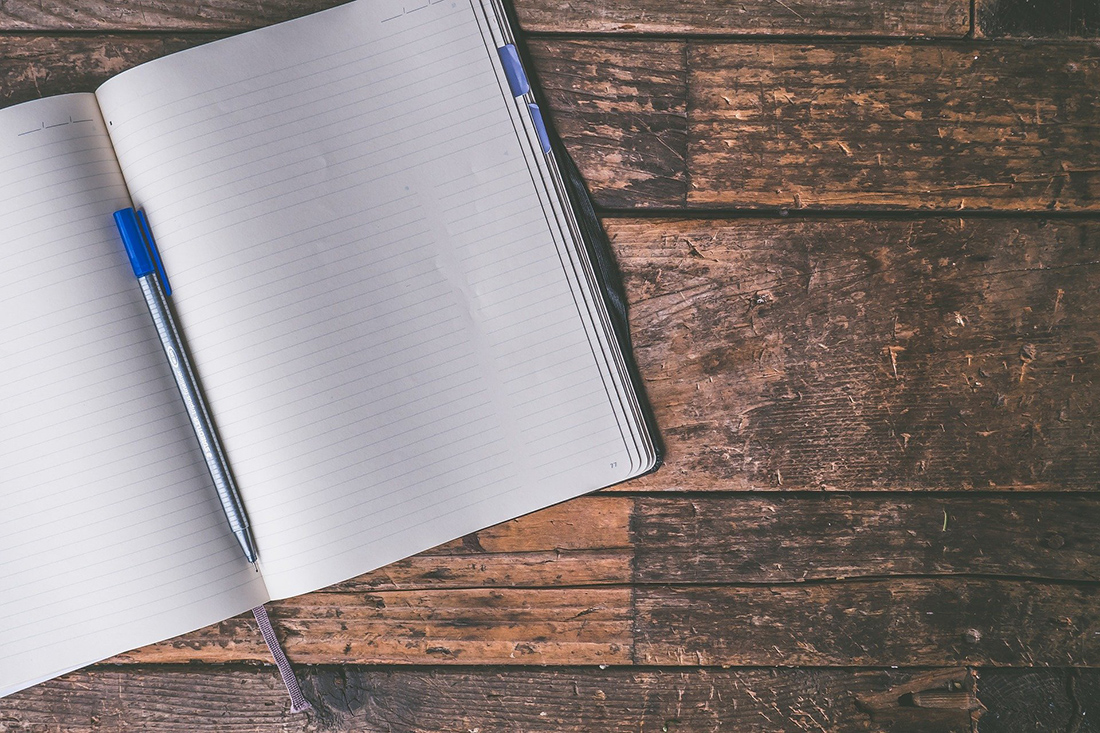